Learning the world’s new ‘second language’ is vital to success: Michelle Sun, Co-Founder and CEO of First Code Academy, shares her insights on the gender bias that is holding back the technology sector across Asia. 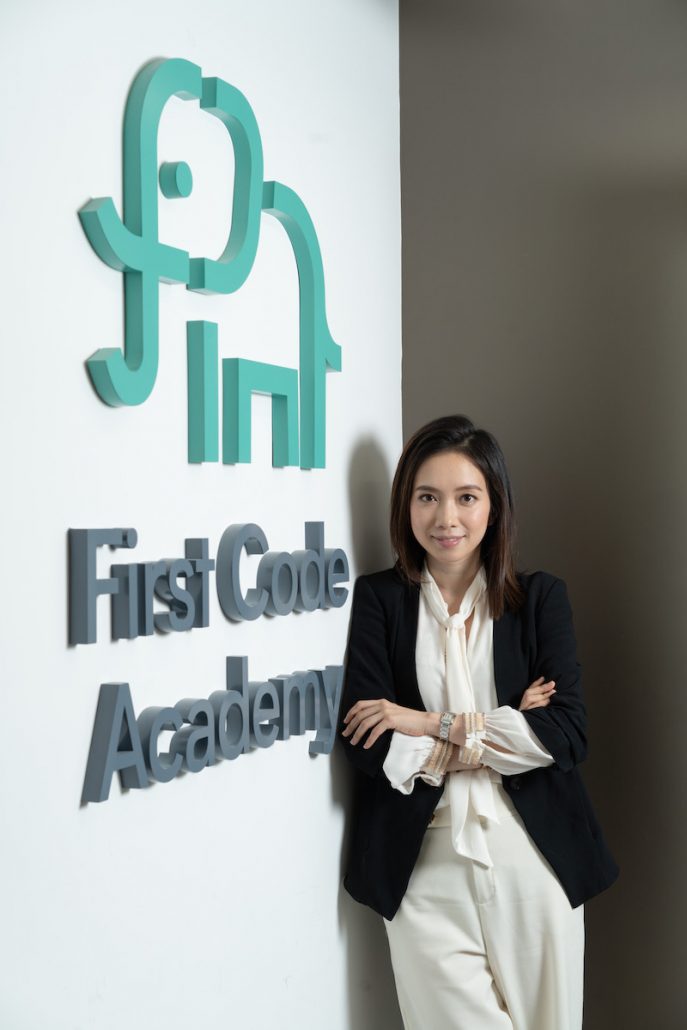 Hong Kong native Michelle Sun has been one of BBC’s 30Under30 women entrepreneurs (2015), a Forbes 30 Under 30 Asia (2016) awardee and has even won a Women of Hope Award (2015). But this highly accomplished coding guru came up with her idea for the First Code Academy, an education institute that offers coding programs for kids aged four to 18, in less-than-glamorous circumstances – while bedridden for three weeks recovering from swine flu.

“I was curious about coding and also interested in the technology field in general,” explains Sun. “At the time, I was working at Goldman Sachs as an analyst covering the technology sector, and I realised that tech companies were changing the way everyone shops, everyone eats and everyone moves around. So I wanted to build technology products and I wanted to get my hands dirty and become fluent in coding myself.”

Sun launched the academy in 2013, teaching coding and computer science concepts including artificial intelligence (AI) through online programs, and in-person classes in Hong Kong, Taiwan and Macau. “I believe coding is the second language of the world…”

Full article by Lisa Smyth is available at the CEO Magazine’s website: https://www.theceomagazine.com/business/coverstory/michelle-sun/

COVID-19 Crisis: How have Gratitude Fellows and Alumni Responded?